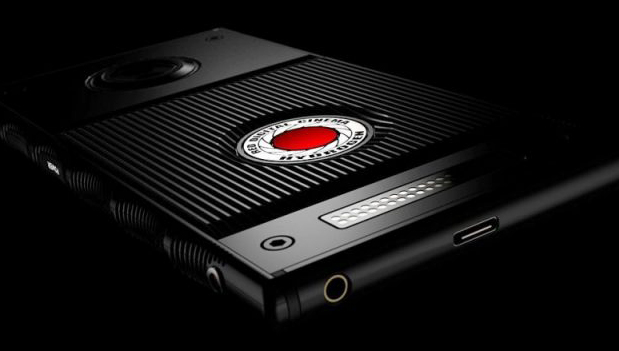 Professional camera company RED announces about their first Smart Phone, Hydrogen One, last month when high-end quality cameras are used during the Hollywood movie-making process. Even though the device does not give complete details announces, some features are said to be delivered.red hydrogen one Smartphone
Today’s my tune is done with the preview of Red Hydrogen One Device.

There will be high-quality cameras on the Red Hydrogen One smartphone, and there will be a holographic display where 3D quality images can be seen! The pre-order of this device has started with all the benefits. Introductory price is worth 1195 dollars!

So will you buy this device, spending that much of money? Although the device’s full specification was not released yet, it is better to wait for some more days!

This is the prototype copy of RED Hydrogen One. Here you can see that the device is very different from the design of today’s Smart Phone.

Aluminum is available in the initial version of this device of the Red Company, and titanium body is in the high-priced model.

The phone is designed to adapt to the side of the side, the power button on the side, which will also work as a fingerprint scanner. Dedicated buttons of separate video recording!
And on the other side of the device, there are two volume buttons. 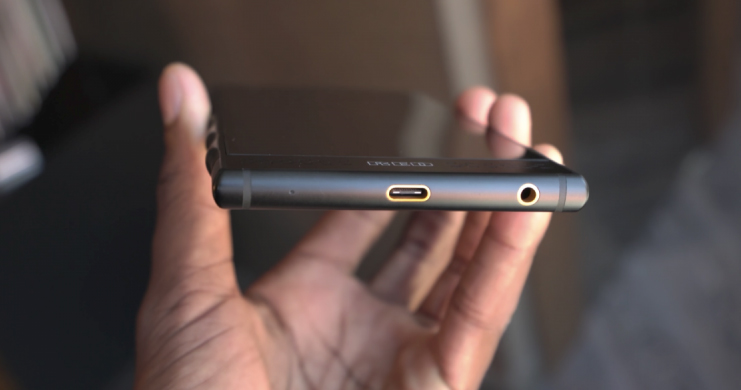 The device has a USB-C port charging port and a headphone jack.

The front design of the device is quite standard. The 5.7-inch display has holographic features. But from other smartphones, it is quite thick. However, what would be the display resolution on the $ 1,200 Smartphone; it has not been announced yet. However, for the holographic 3D display the device will come in the market as a unique one.

But other smartphones such as iPhone 7 Plus and One plus 5, the size of the Red Hydrogen One device is a little sized.

You can also use different types of camera accessories on Red Hydrogen One Device. By which the device can be used as a fully professional camera. But using accessory will make the device even fatter.

5.7 inches display this device has been designed to be very strong. So suddenly there is no fear of damaging the device due to falling from the hands and the red hydrogen one phone. And the handgrip can be very good because the sidebars of the device are uniquely designed.

But for those who use the phone on phone it would be better not to take this phone. Because of the device size is too small to be used in one hand. But keep in mind, the main focus of this device is its camera. So the device will work very well for those who want to get super camera support on a phone.

The device already comes in the market in early 2018. Those who want to pre-order the machine go to this Link
The device’s aluminium model has been priced at $ 1195, and titanium models have been valued at around $ 1,595.
But in my opinion, the device does not pre-order until the full specification is available, but the device is already coming in front of the current Smart Phone camera.

The hydrogen device will run on the Android operating system, and its hardware specification will be notified soon. And this feature has used Nanotechnology on the Red Company display to bring the device.
And the device’s speaker uses the new feature called H3O Algorithm, which can convert the device’s audio into Extensible Multi-Dimensional Audio. That means, with 3G content, you can now get the 3D sound on a mobile device! And you can use the tool as a pocket movie camera! And today till now everyone will be okay.

How does SIRI work on your iPhone?Do You Know

Apple's Siri is sassy, smart and occasionally useful. But how the hell does it work? All of those who have...