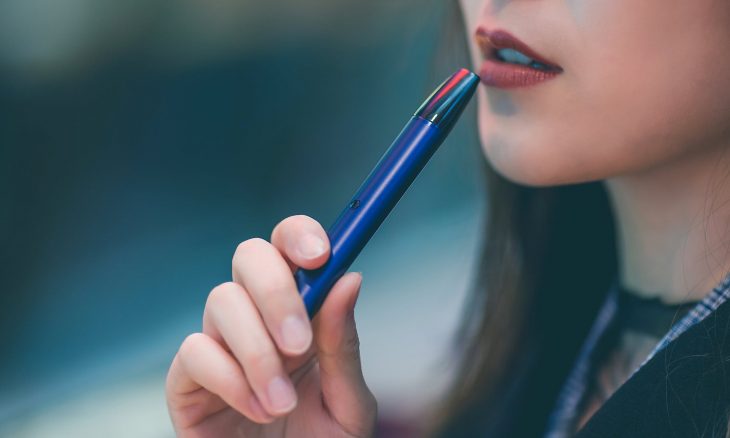 Vaping is an emerging trend worldwide. More and more people are adapting vaping and moving away from smoking tobacco products. Vaping provides a healthier and safer alternative two smoking cigarettes as it does not lead to inhaling toxic gases and tiny particles of burnt tobacco. Vaping is proven to be 95% safer than smoking cigarettes. With the changing trends more and more companies have started producing and selling vaping equipment such as vaping devices and eLiquid. The eLiquids are the liquids which are made from vegetable glycerin or propylene glycol, water, food coloring, and nicotine. This eLiquid is then turned into vapor, by the vaping devices, which is then inhaled.

The global vaping industry is a multi-million dollar industry which is projected to grow at a huge rate of nearly 25% in the upcoming years and it may reach over 45 billion dollars (USD) by the year 2025. There are huge research and development done in order to create new and exciting flavors for eLiquid. Cyclops Vapor is an American company producing eLiquids expense months working on new flavors by blending many exotic as well as simple flavors.

What Makes an eLiquid?

This eLiquids is also known as eJuice or vaping juice. To understand its benefits and drawbacks it is important that we know what goes into making it. Let us look at the various ingredients that are used by companies such as Cyclops Vapor and others to create eLiquid.

Must Know:  Air Today, Gone Tomorrow: How Technology is Transforming the HVAC Industry

The flavoring and the ingredients used to create the flavor are the key aspects in determining whether the eLiquid is safe to inhale or not as many ingredients may be safe to eat but not to inhale as they may contain oils. This is the reason why Cyclops Vapor invests huge financial and human resources into the research and development process of creating the flavors.